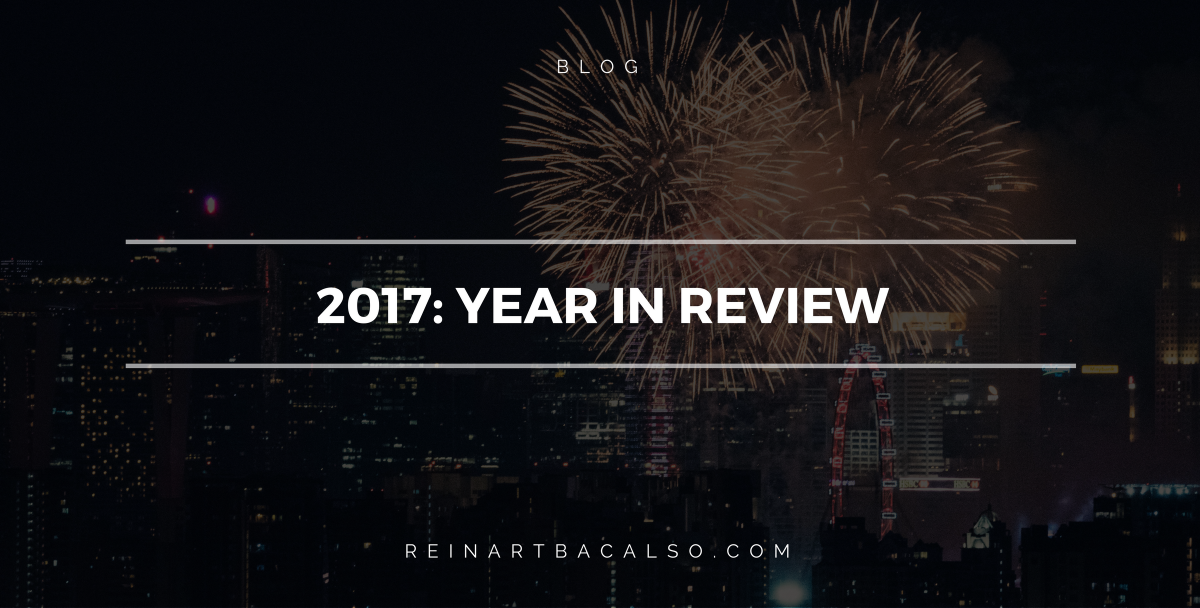 I’ve been putting off making a year in review post for the longest time.

Ah, it’s too late. It’s already April and it won’t make sense to be writing about 2016 at this point.

Isn’t this how we all feel with a majority of our goals and dreams?… Read More