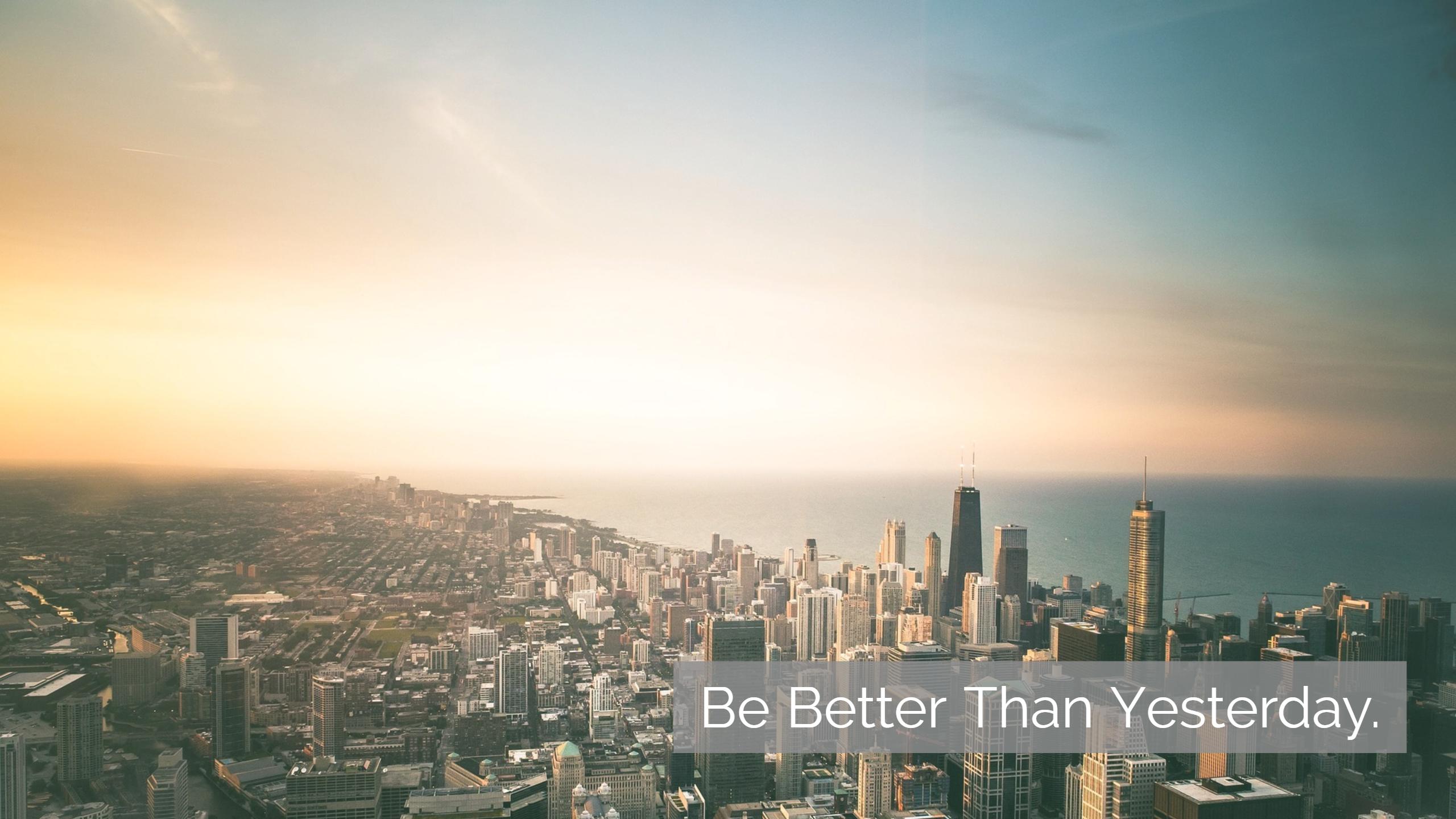 Human beings (just like us) who were once just dreamers. Visionaries, creating the future in their heads before anyone else could even think about it.

Who thought we’d be so attached to a piece of glass that we mindlessly scroll through for hours every day?

Then, something hits me.

I’ll never be like them. They’re way too far ahead for me to ever reach. I can’t possibly get that far. I’m not even from the US, the opportunities are too different. I won’t have the necessary connections to scale that large. I don’t have access to resources that I would need to build the next Facebook.

I will never be enough. I can’t do it.

This thought process brought me to a craaazy state of stuck. It boggled my mind. Aren’t you supposed to look at your idols, and make them your goal? Pattern your steps, your path, and your very breath towards what these successful people are doing?

If so, why do I feel like shit every time I do?

I thought like this for a very long time. One year, in fact. I never started a website because I thought I needed self-hosted WordPress, where I could capture email addresses and build an email list. Just like Pat Flynn of Smart Passive Income, who has hundreds of thousands of people on his list.

I never got started on consulting because I thought I would need a good portfolio before ever getting to land my first client. Just like Jason Hornung, who has an amazing amount of good testimonials and past work to present to his Facebook Advertising clients.

I never started because I was comparing myself to people I looked up to.

I was comparing myself to people who were already there.

That, my friend, was where it went to shit for me.

I don’t want that happening to you.

It’s okay to have people to look up to – but NEVER fall into the trap of comparing where you are to people who are already where you want to be. It will crush you. It will keep you awake at night thinking, “Can I do it?” You will feel incapable. Not enough. Weak. It will demoralize you. It sure as hell might make you give up.

Don’t. You can do it. You just have to look at it differently.

Want to reach your goal? Start a blog to practice your writing? Build a business to support your family?

Aim to be better than yesterday.

You’re a dancer? Dance a routine that’s a bit more complex than what you did yesterday.

Writer? Write 200 more words than you did yesterday.

Runner? Run 1 more kilometer than you did yesterday.

Remember that every person on Earth, from Bill Gates to Michael Jordan, started out just like you did. Michael Jordan didn’t start dunking when he was 8. He probably started shooting a small ball in his back yard. When he was 14, he probably started playing in his high school team. And from there, he made it a point to be better than the day before, every single day.

He got in the NBA, and he never won a championship until his 7th year in the League. It took him 7 years of continuous improvement, to get to his first NBA championship. After that, it took him another 7 years, and 5 more championships to prove that he truly was the Greatest Of All Time (GOAT). 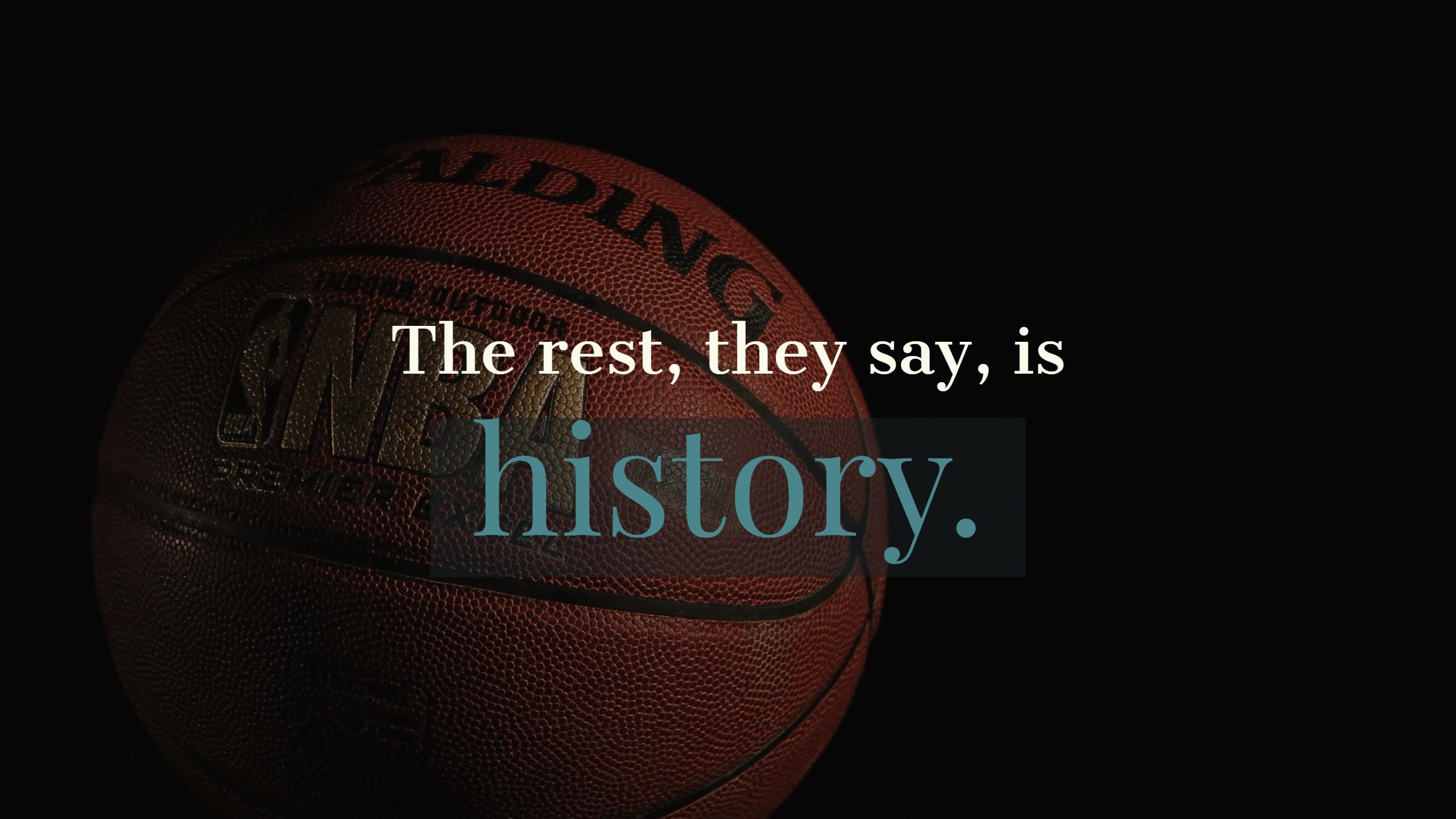 You can be the GOAT too. You can build a business as successful as Facebook. You can write a book as good as George R. R. Martin. You can win championships like Michael Jordan.