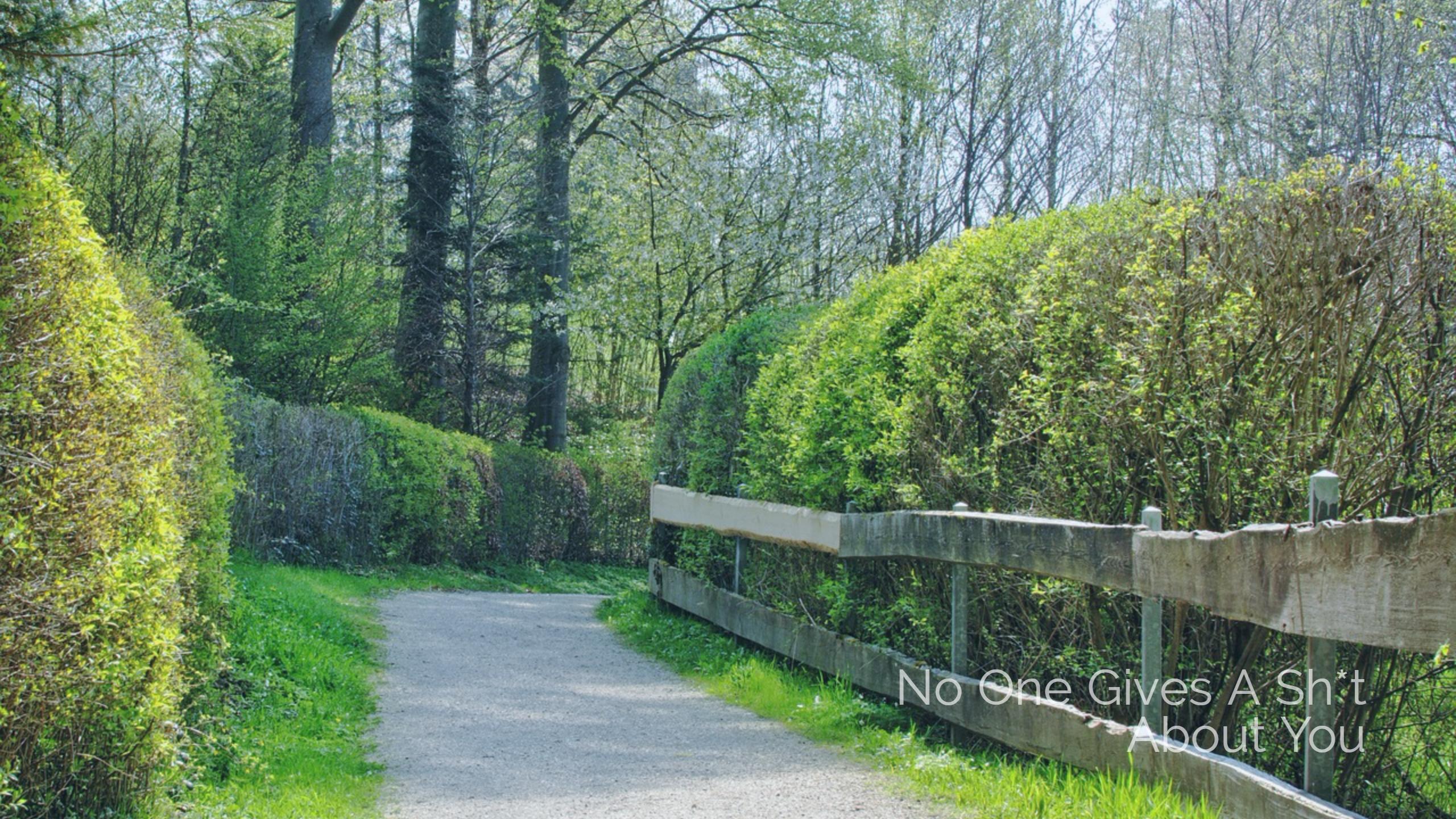 2 days ago, I published my very first post on this blog. It was something I wrote almost over a year ago. It was in my WordPress account since September 2015.

That’s 8 months. 8 freaking months for an article that’s less than 500 words. Another fun fact: I remember that it took me days to get it “right”, whatever I defined “right” as. When it was “right”, I showed it to a few people (Hint: 3 people) and tucked it away in my WordPress drafts.

But I never hit publish.

Months passed, and I wrote some more blog posts. I was “perfecting” them, I thought. I think I wrote around 5 full articles. But I never pressed the publish button.

Will they think what I wrote sucks? Do they even care about what I have to say? Does this color work for me? What would people think if I use light blue? What tag line fits me? What if people think I’m so self-absorbed for having a tag line like that?

So much bullcrap running my anxious brain. It still goes through my head today, and I still battle to overcome it. I let that fear completely control me. I let that fear run my life. All because I was scared of what people might think.

Ever felt that way before?

Here’s what I have to say to you.

No one gives a shit about you.

It’s harsh, but it’s the truth. To an extent, of course. But in the context of building businesses, creating products that matter, and solving people’s problems, you have to get over yourself.

What goes through your mind is exactly the same thing that goes through every other human’s brain. We’re wired to think of ourselves. We survived thousands of years because of it. It’s the human condition.

And if every single person out there in the world is thinking about themselves (just like you are), then no one gives a shit about you just as much as you don’t give a shit towards anyone but yourself.

Get over it. The universe doesn’t fucking revolve around you.

You can’t create anything meaningful if all you think about is yourself. The mental roadblock is too much.

There’s no denying it though – someone is going to see your work. They’re going to take a good look at it. And they’re going to move on. Why? Because they simply don’t give a crap.

There’ll be a small percentage that will tell you it sucks – they’ll judge you, criticize you, and make fun of you. And you know what happens after that?

Life goes on. You’re going to take those crap remarks, and turn it into the most beautiful piece of shit they’ll ever see. And you’ll do it through your work.

It isn’t all nightmares too – a small percentage will love your work. They’ll cherish it. They’ll thank you for it. If you’re in business, they’ll pay you for it.

Not you, not your work. Themselves.

The next time you set out to create something great, do your audience a favor and get over yourself. This mindset shift will move you forward. Get over your company. Get over your awards. It’s not about you.

It’s about them. Your audience. Your market. Your customers. The people you serve.

And remember, they don’t give one shit about you.

2 thoughts on “No One Gives A Sh*t About You”