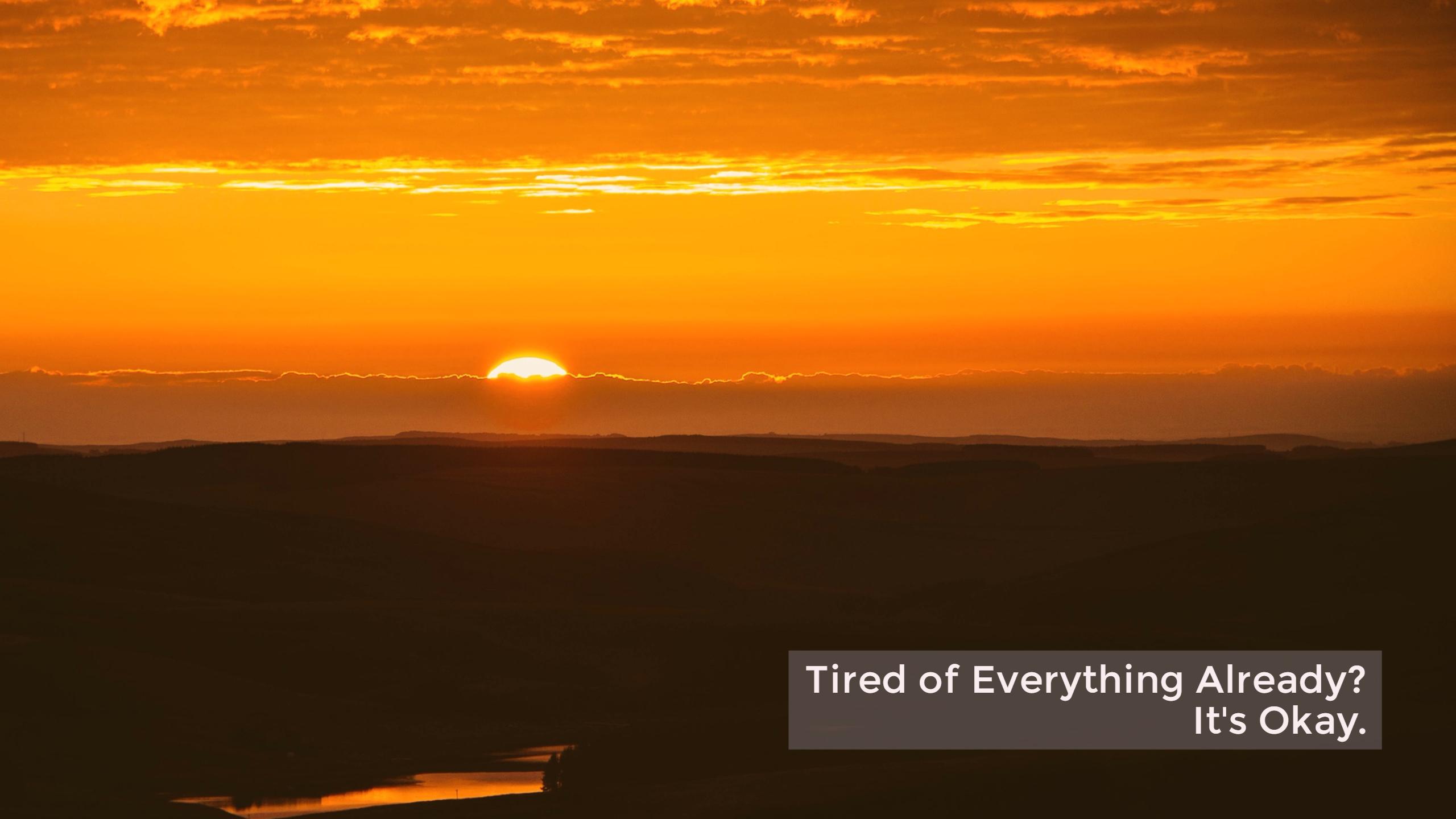 I’m a very big believer of action. I live and die by the idea that you won’t get anywhere if you don’t take action. Which in writing, sounds like the simplest thing in the world. But we both know it isn’t. Taking action is fucking hard.

Dreaming of a nice, 162-page report ready by the end of the semester? That everything goes right and you have a well-formatted paper ready 2 weeks before the deadline? You can already see how it’s going to look, and how it’s going to be like. But the next day, when you get up to do the work, you start thinking,

The amount of things you can start doing today is endless. To achieve your dreams, to get to your goals, you have to take a massive amount of action. There’s no denying it, and there’s no running away from it. Others may make the argument that some successful people aren’t doing much but they’re still earning millions every day. Look at Bill Gates. Isn’t that the case?

No. What you forget is the day-to-day grind he had to go through to build Microsoft from the ground up. He focused on taking action, and getting better each day.

It’s a simple argument. A simple belief. One that has grown billionaires from nothing. A simple shoemart, that turned into the group of companies that would build the biggest malls in the country. A vegan buddhist, that changed the world by revolutionizing complex computers for easy personal use. A college hacker, that changed the way we connect with each other – bringing people miles apart into one single application.

TL;DR. You won’t get there if you don’t take action.

But, there’s no denying it – you’re going to stress the fuck out.

You can’t just keep going every single fucking day. You have to get some rest. Your brain can go as long as you want it to, but it’s going to get drained one day. You won’t know when. It can come in the next 3 months, or the next 4 days, or even today. But it’s going to come for sure.

When I wrote about the 3 things I did to overcome overwhelm, it was at a time after I felt like giving up on everything. It was the worse feeling in the world (at that time), and it wouldn’t go away. I didn’t even expect to feel like shit that day. I was on a roll. 7 days I was posting on this blog, non-stop, 110% motivated. I was getting out there, executing, implementing, taking massive action.

Then, I got tired. Honestly, to this day, I don’t know why. I was so motivated. People were leaving positive feedback. People were letting me know how I could be better. I was told to keep going. And, I was really happy.

On the 7th day, the rain fell on my parade. It hit me like a fucking train. I wanted to go in a cave, and stay in one for the rest of my life. It was that bad.

After letting it pass with some help, I came to realize something. I was okay. There was nothing wrong with feeling like shit for a day or two. Or being tired of everything. It’s okay. You’re human. You can’t work 12 hours straight and keep going. You’re going to feel like shit, and there’s not much you can do about it.

If you’re tired of waking up 5:12 AM every single day, and then sleeping at 2:31 AM because of your projects, then feel free to go fucking cry in the shower about it. Let the feeling eat you up. Drown in your tears (not literally).

But once you get out of that shower, stand strong. Understand that life will get better, and you just have to ride the waves it brings you.

I’m not a scientist, and I honestly have no research to back up this claim, but I think it’s just a human thing. We run out out of gas. We get tired. We feel defeated when we do. You have to accept the fact that sooner or later, you’re going to get overwhelmed.

The secret is to be absolutely comfortable with it. There’s nothing wrong with being tired.

Once you achieve peace and calmness with the feeling of overwhelm, it will pass much more easily. If it doesn’t, find simple ways to get back up. Talk to your dog. Your cat. The ant crawling on your arm. Do the small things that remind you that life goes on.

I believe in the hustle. The every day grind. The work that’s going to get us there.

But I also believe in our humanity. That one day, we’re going to be tired of everything.

And you know what? It’s okay.

One thought on “Tired of Everything Already? It’s Okay.”